Billie Eilish’s current album Happier Than Ever celebrates its 1st release anniversary! It was released on July 30th, 2021, and followed the debut ‘When We All Fall Asleep, Where Do We Go?’. With Happier Than Ever Billie Eilish shot to #1 on the album charts in Germany, the USA, the UK, and around the world. Billie Eilish has officially released Guitar Songs across DSP’s. Two songs, the previously heard and much loved ‘TV,’ and a brand-new track titled ‘The 30th.’ 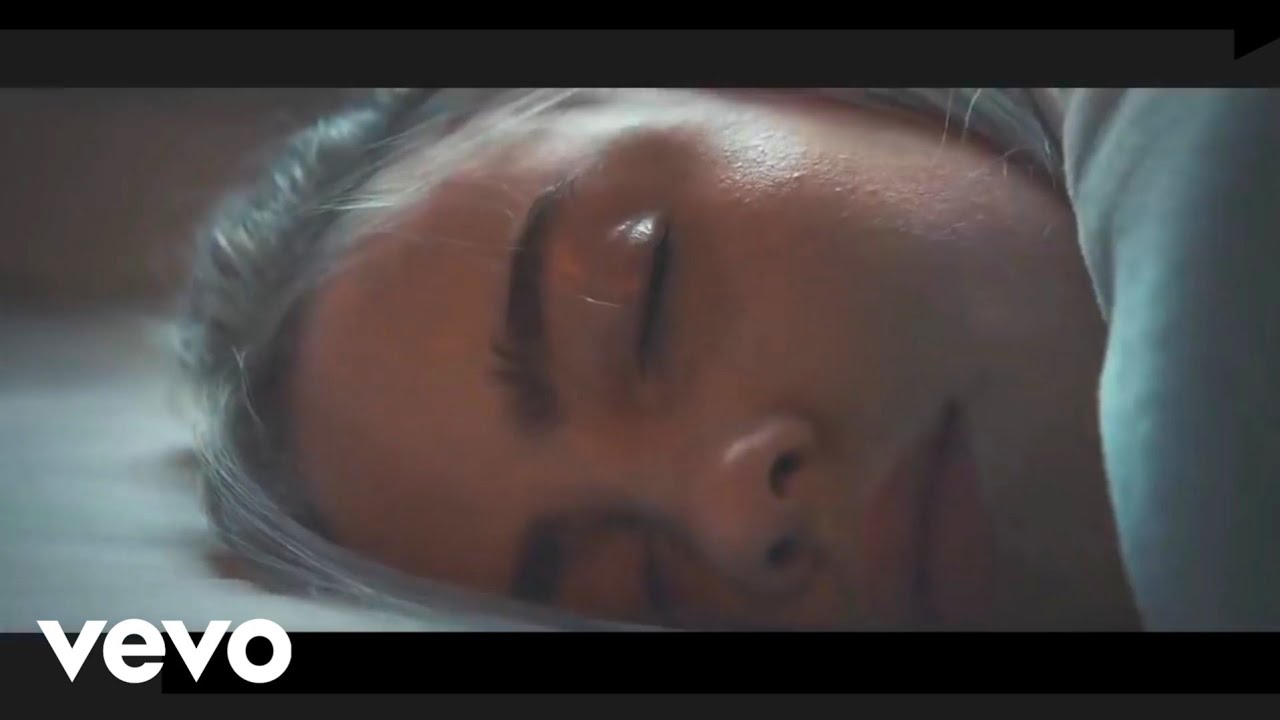 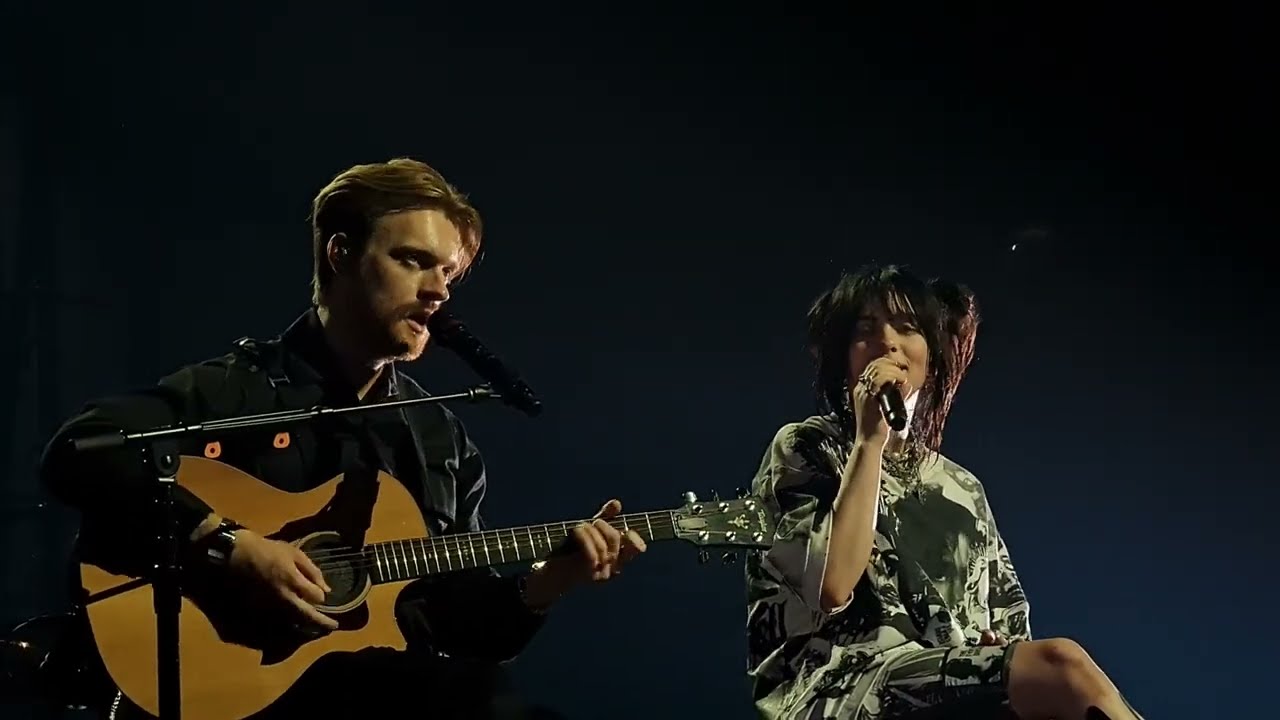 The releases follow her surprise live performance and debut of ‘TV’ in the U.K. last month, during her sold-out Happier Than Ever World Tour.

Billie told concertgoers before she and her brother Finneas performed it for the first time. It closes with live vocals from her audience, recorded in Manchester’s twenty-one thousand capacity AO Arena last month.

Both songs serve as a reminder that 20-year-old Eilish remains one of the most treasured singer-songwriters of her generation.

Writing and releasing music both observational and reflective on her own life experiences and society – something all the greatest songwriters have done before her. Both songs are available to stream now. Billie shared with fans:

Finneas and I really wanted these to be yours as soon as possible. So here they are!! Performing “TV” on tour was such a highlight for us too, so we took the audio from the first night we played it in Manchester and put it in the song. I get shivers every time I hear it. Hope you love the songs and thank you for letting us share our music with you.

DAVE GAHAN AT THE TELEKOM STREET GIG IN BERLIN
December 15, 2021