BROS, THE FIRST LGBTQ+ COMEDY COMES TO CINEMA THIS FALL

This fall, Universal Pictures presents the first romantic comedy from a major studio. It’s about two gay men maybe, possibly, probably, stumbling towards love. Maybe. We will see it in BROS. 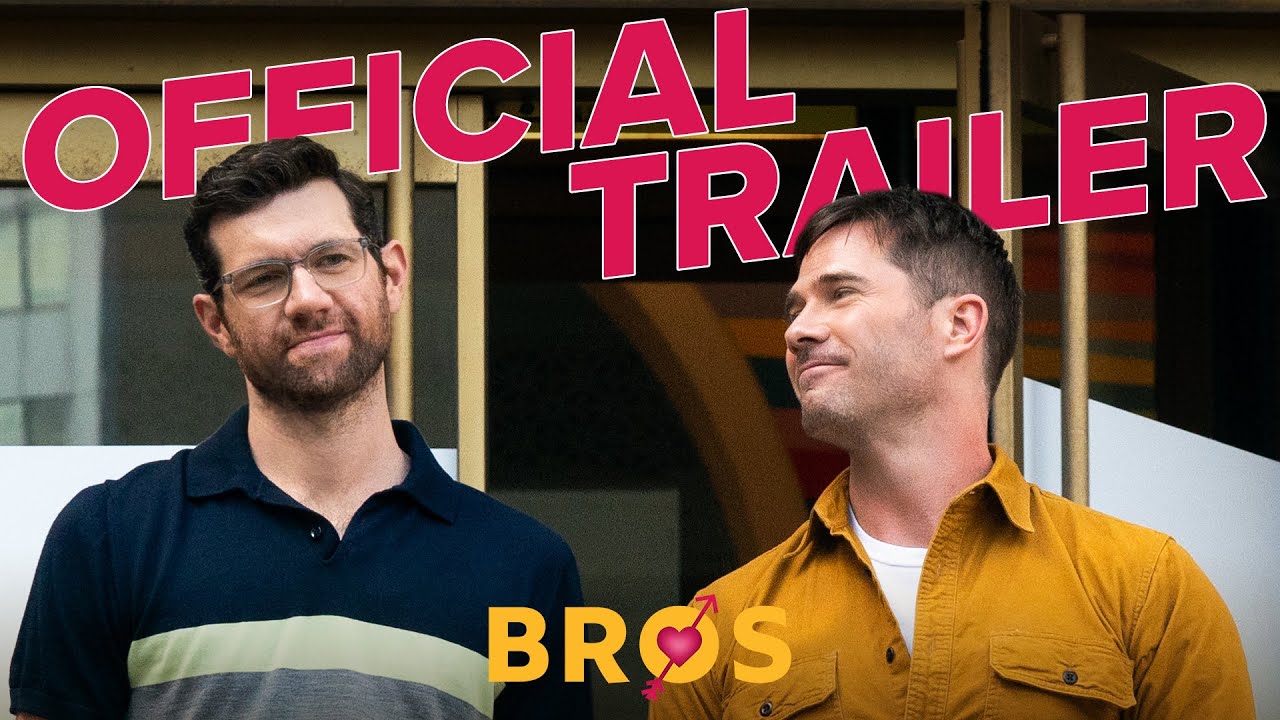 BROS is a smart, swoony, and heartfelt comedy about how hard it is to find another tolerable human being to go through life with.  The film comes from the ferocious comic mind of Billy Eichner (Billy on the Street, 2019’s The Lion King, Difficult People, Impeachment: American Crime Story). Moreover, the hitmaking brilliance of filmmakers Nicholas Stoller (the Neighbors films, Forgetting Sarah Marshall) and Judd Apatow (The King of Staten Island, Trainwreck, The Big Sick) contributed to this amusing spectacle.

When two men consider each other attractive, and it really sparks, it can sometimes lead straight but just to bed. However, sometimes it could also be the start of big love.

Like in BROS. Here, two guys learn that it could be that they belong to each other. Unfortunately, both are busy – and relationships are known to be anything but uncomplicated. 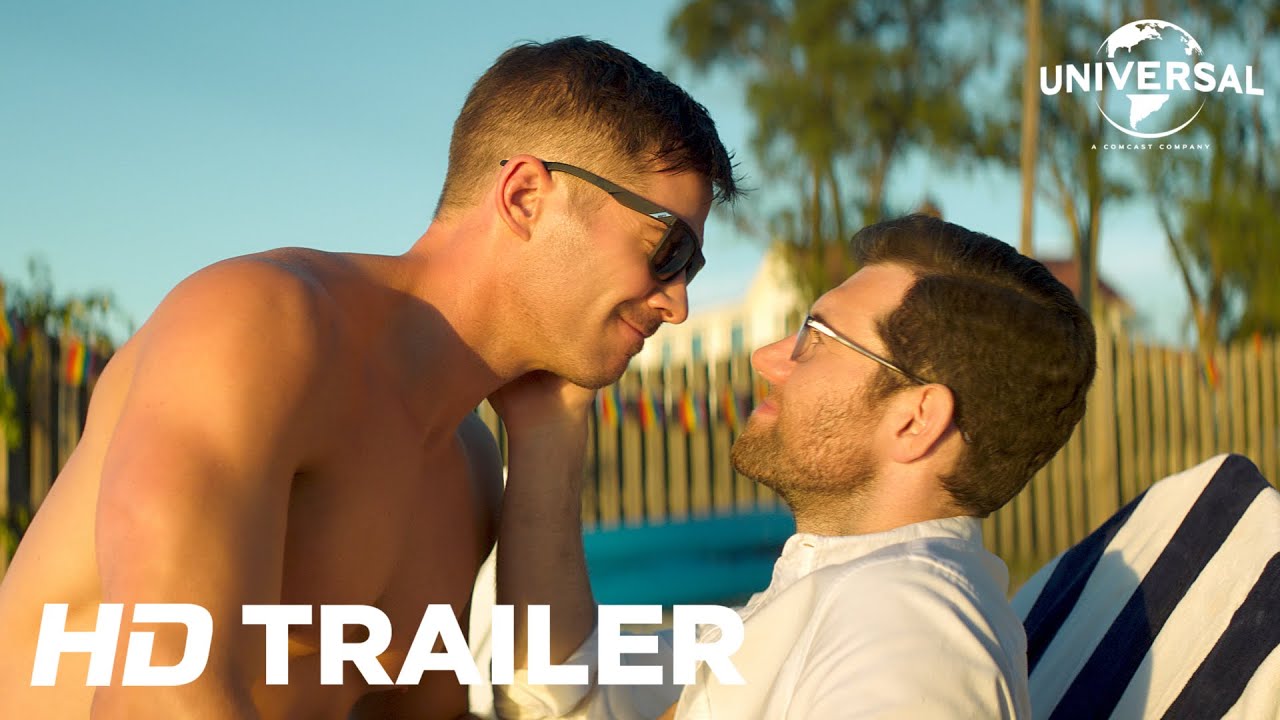 BROS is a comedy to fall in love with. It’s charming, romantic, smart, and sexy.

But the new film by the successful director Nicholas Stoller (Bad Neighbors) is also a milestone for Hollywood because the wonderfully funny story about the search for “true love” in the 21st century is the first RomCom about a gay relationship.

Nicholas Stoller directed the film. Besides, Bros is produced by Judd Apatow, Stoller, and Joshua Church (co-producer Trainwreck, Step Brothers) and is executive produced by Eichner. The film release is planned for October 27. So, let’s use this year – finally – to change the world for good. It’s late. Howsoever, better late than never.