Of course, especially at the beginning of each year, we always look to Los Angeles. The Academy Awards, in short, the Oscars, will be held there soon. And one movie tops the list this year, Babylon. Oh my gosh! How much money was put into this admittedly great film? Ok, the film is big, but in contrast, there are countries that impress even Hollywood’s biggest studio bosses, not to mention the international audience, with small and exquisite films. There is no doubt that Denmark belongs to these countries. So how nice that the old Babylon Kino Berlin is now presenting the Dansk Film Festival for almost two weeks.

HOLLYWOOD VS THE DANSK FILM

The film Babylon and the Berlin cinema with the same name have more similarities. Because the theater was built in the roaring twenties. In other words, at the time when Damien Chazelle’s masterpiece is set, which deals with the transition from a silent film to a talkie. So, even nowadays, you can watch silent movies with live piano play in Babylon Berlin.

Chazelle’s film is great. However, it also overwhelms one or the other. Completely in contrast to Danish productions. Because they immediately hit the heart without any detour. They stimulate all our senses. Moreover, they make us laugh from the bottom of our hearts one moment, only to bring tears to our eyes a moment later, or even at the same time. 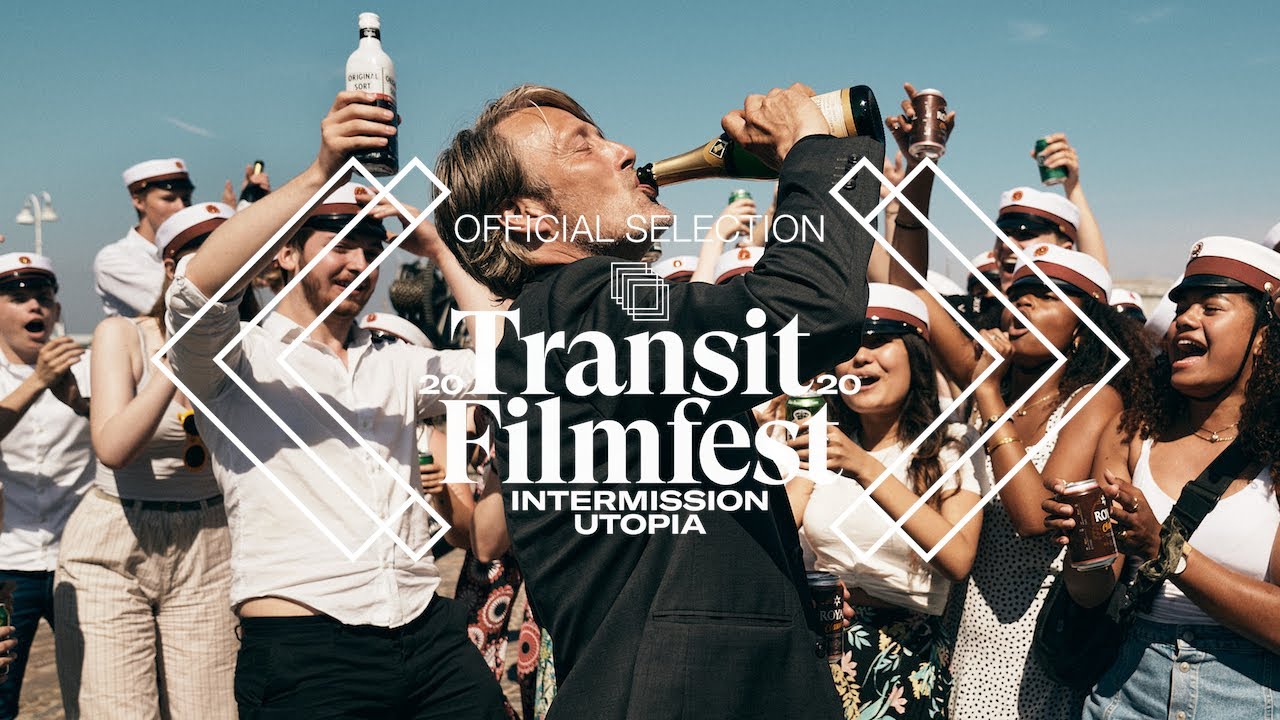 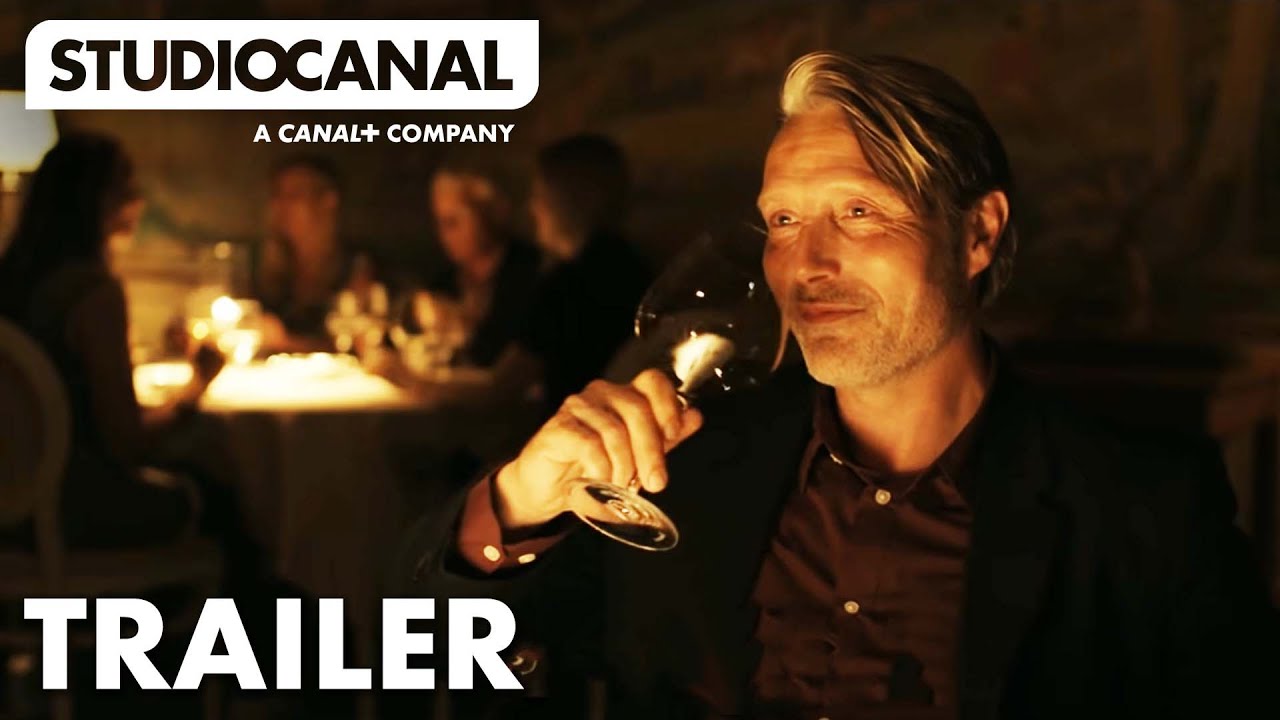 Besides, you will understand the movie through subtitles, but even more so through the incredibly good actors, who can only convey their deep emotions in their own, very beautiful language. Howsoever, you’ll learn that it doesn’t always take language to understand people and to laugh and cry carefree with them. 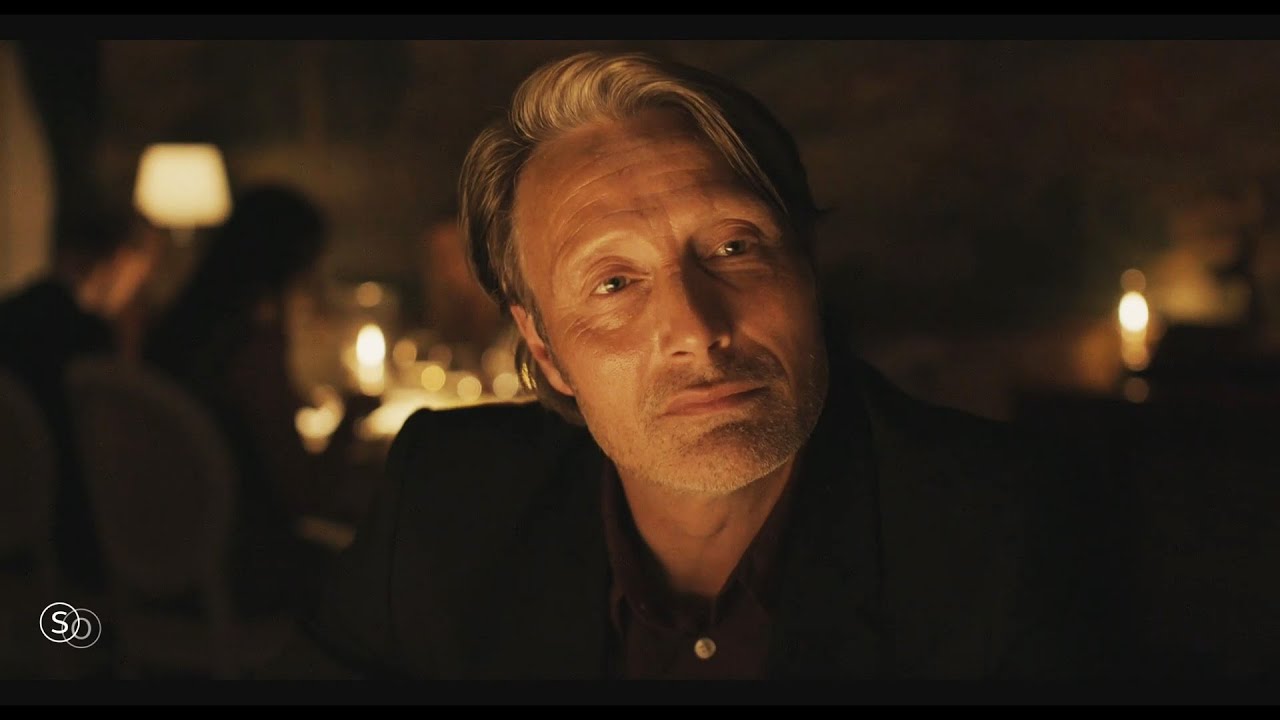 Back to Druk. Vinterberg created an absolute masterpiece here, which cost only 1/16th of Damien Chazelle’s Babylon to produce on a budget of 5 million dollars. And that’s good.

Instead of effects and sequence shots, Vinterberg just holds the camera up, to the actors and, in particular, to Mads Mikkelsen. They guide us through their lives, their ups and downs, without much fanfare. Without CGI or elaborate scenery, but very quietly, gently, and beautifully, Vinterberg draws the story of four friends who failed as teachers at a school, each on their own. 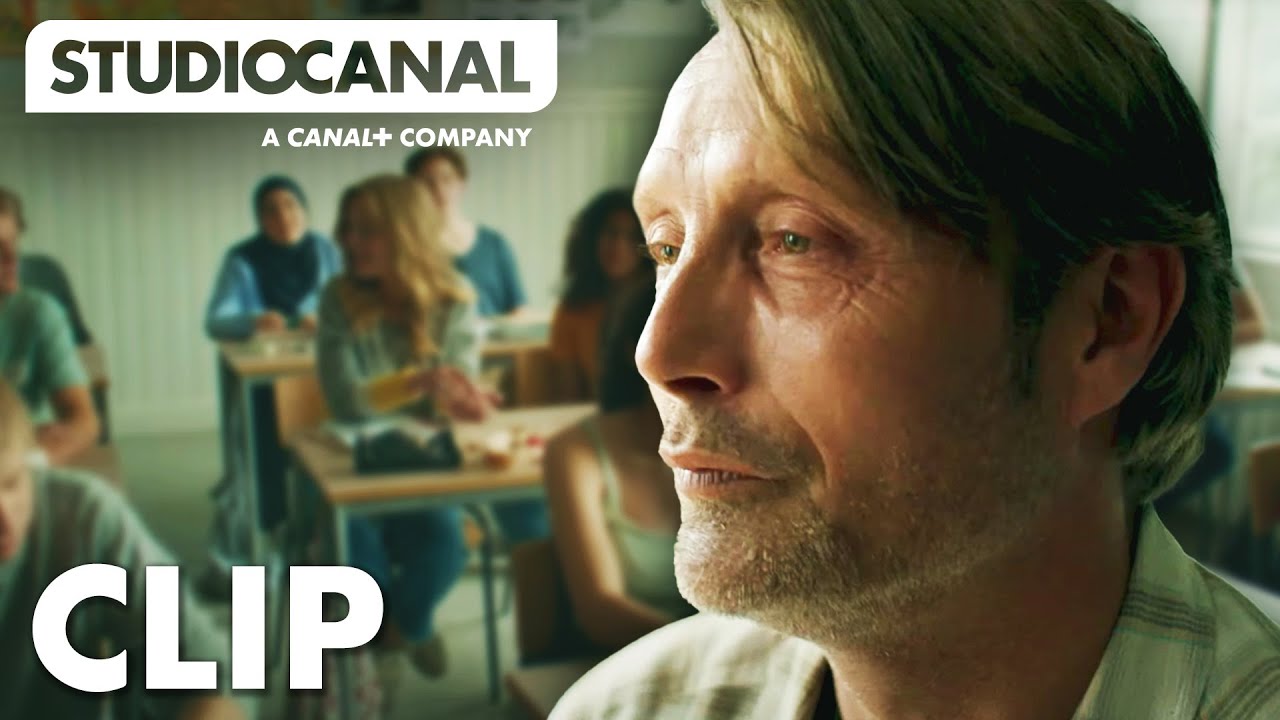 Therefore, they begin a study of how alcohol can affect their work. There are only a few films in which you can laugh so much from the bottom of your heart and cry at the same time from the first to the last minute. Terrific! 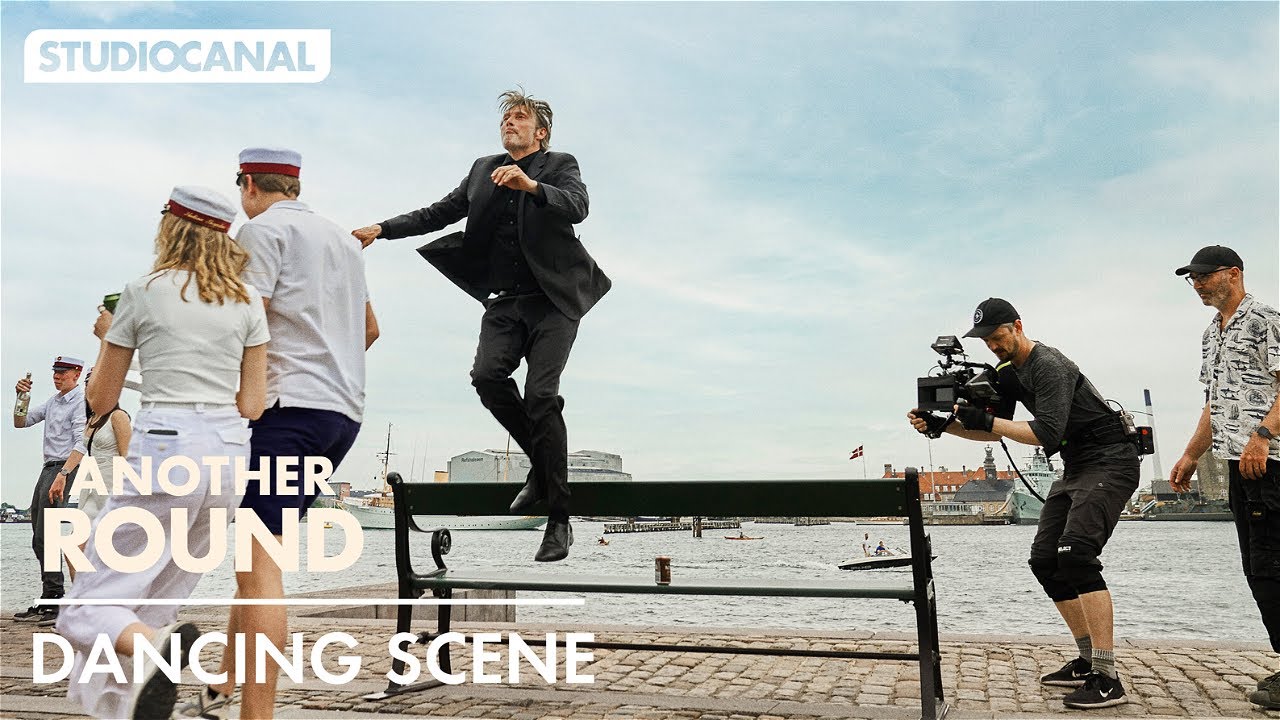 Of course, Mads Mikkelsen is the icon of Danish film. Hollywood has long appreciated his human and acting qualities. For more than twenty years, his filmography has been filled with Hollywood blockbusters such as King Arthur, James Bond: Casino Royale, Doctor Strange, and Star Wars: Rouge One. This year we will also see him in Indiana Jones and the Dial of Destiny. 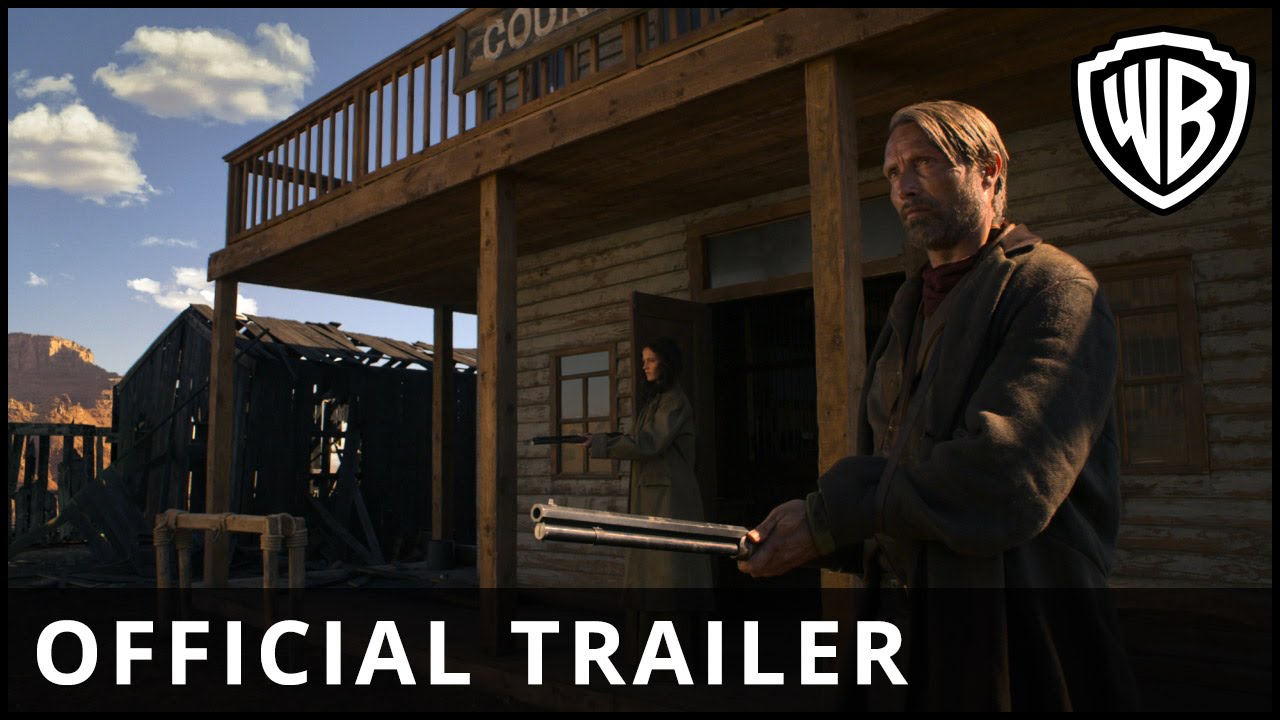 THE UNIQUENESS OF THE DANSK FILM

Do you think we forgot the cool revenge trip western, The Salvation? No, because it was also a Danish production, even if it looks like a Hollywood western.

And here, Mads does not play a supporting role but the main role. As it should always be. However, mentioning all his hit films, which also include Jagten (The Hunt) or Elsker dig for evigt (Open Hearts), would take a too long time. 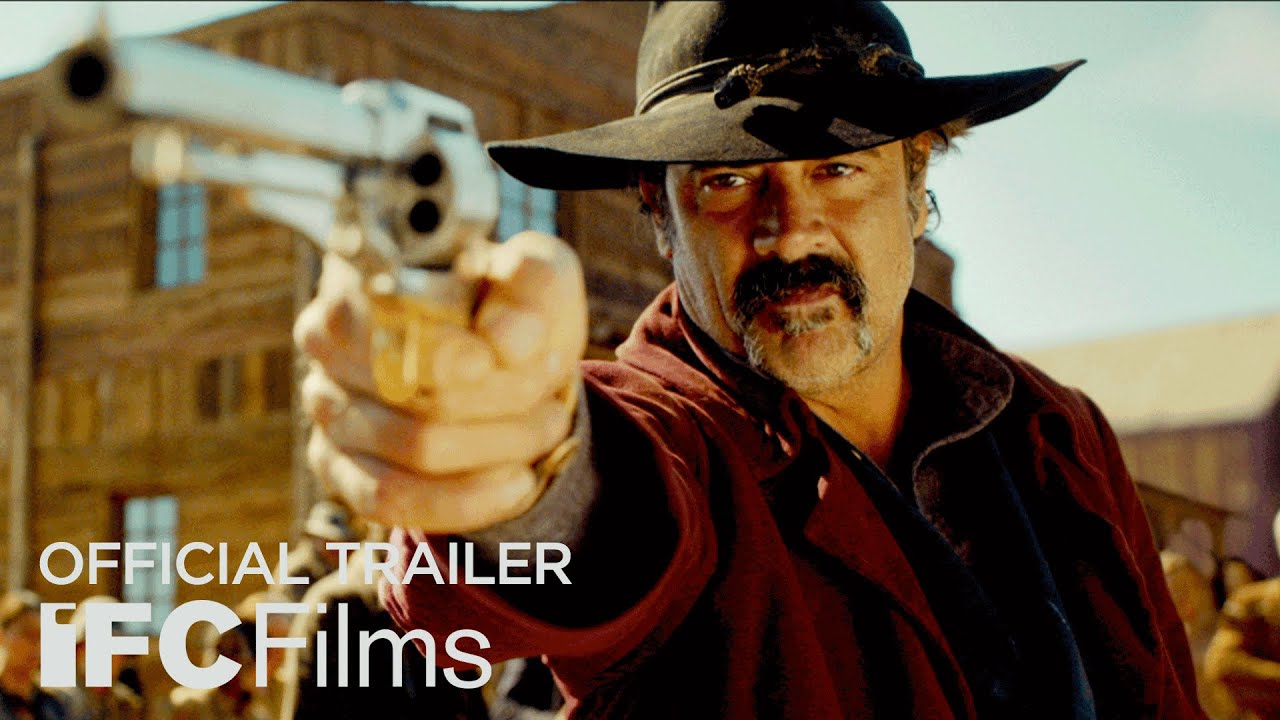 Because it’s actually about the Danish film in general. And we could be grateful that it has inspired us for many decades. Even in horror and psychological thrillers like Nattevagten (Nightwatch) it never loses its melancholy and subtle yet profound sense of humor.

With this, it shaped several generations of Germans, admittedly mostly East Germans. Because the pranks of the Olsenbande (Olsen Gang) were a cult for the generations from the 60s to the 80s and beyond.

If the lovable crime boss Egon Olsen (Ove Sprogøe) had a plan, which the cool Benny (Morten Grunwald) naturally found mighty, and the henpecked by the beautiful Ivonne (Kirsten Walther) Kjeld (Poul Bundgaard) found confusing, no eye stayed dry. It’s a pity that the whole world wasn’t allowed to get to know this funny chaos troop.

Until now! Because at least in Berlin, along with many other exciting Danish films, a whole Die Olsenbande (The Olsen Gang) marathon will start at the weekend. If you want to immerse yourself in your childhood or experience the charm of Danish cinema in a very special way, you should get tickets now for the cinema performances. Because the Dansk Film Festival is mighty, mighty.