London’s Leicester Square is not only a popular meeting place for locals and visitors to the English capital. Last night, numerous guests gathered here to celebrate a blockbuster that many fans have been eagerly awaiting for more than a decade. And so, it turned into a massive blue celebration, the world premiere of 20th Century Studios AVATAR 2, THE WAY OF WATER. 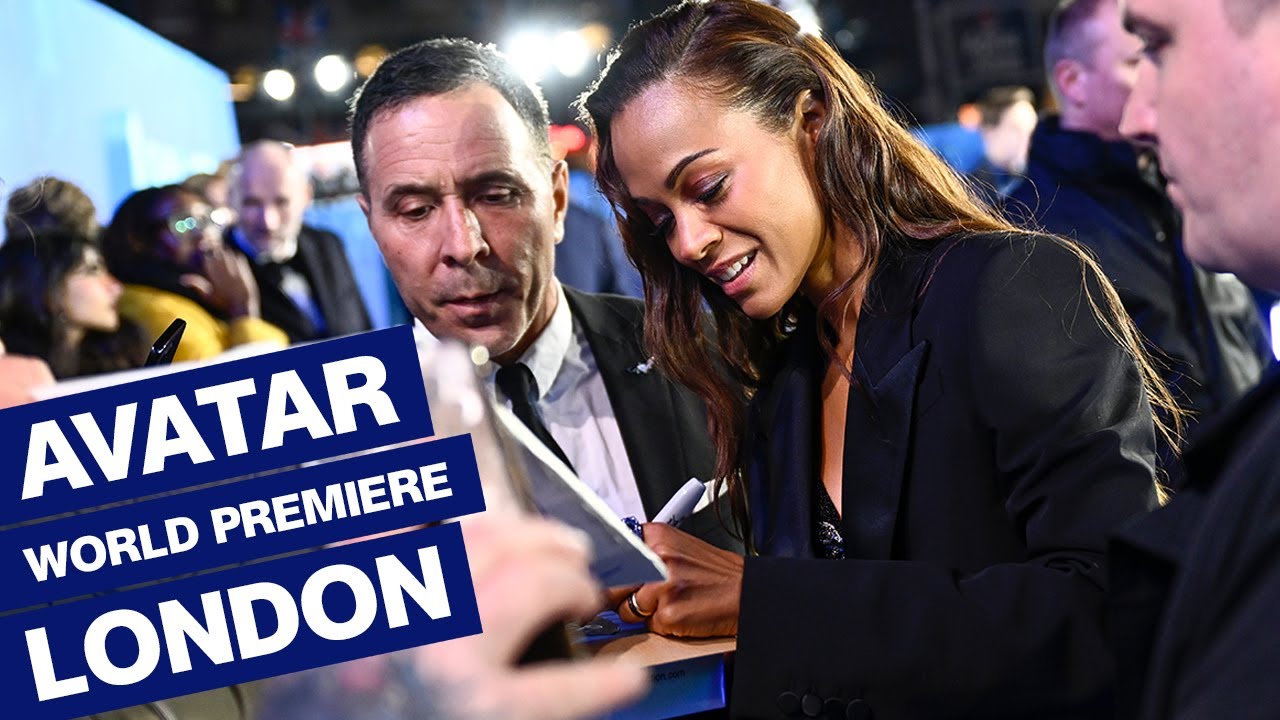 THE AVATAR 2 – THE WAY OF WATER WORLD PREMIERE IN LONDON

The latter was again responsible for the production. James Cameron once again acted in four roles: director, writer, producer, and editor. More than a decade after the events of the first film, AVATAR 2, THE WAY OF WATER continues the compelling story of the Sully family. And again, it’s about the popular main characters of the first part.

Jake and Neytiri are parents. And like many parents, the two have many problems to solve on the lush habitable moon Pandora in the Alpha Centauri star system. AVATAR: THE WAY OF WATER tells of the struggles they must go to to protect each other. It is also about extremely dramatic experiences and battles that they must fight in order to survive.

Fans in London celebrated the premiere of AVATAR 2; THE WAY OF WATER to the fullest. Next week, we will present all details and detailed background stories about the new James Cameron blockbuster.

So now it’s time to be patient until December 14th. Then, after a long wait, the CGI epic that lasts three hours and ten minutes will finally appear in our cinemas.