THE GODFATHER I – III WIN A 4K FILM COLLECTION

Wow, what a month. So many films that made cinematic history are now available in the best Ultra UHD resolution. We’ve already given away King Kong and Star Trek this week. Now another masterpiece of cinema is added: THE GODFATHER Part I-III. 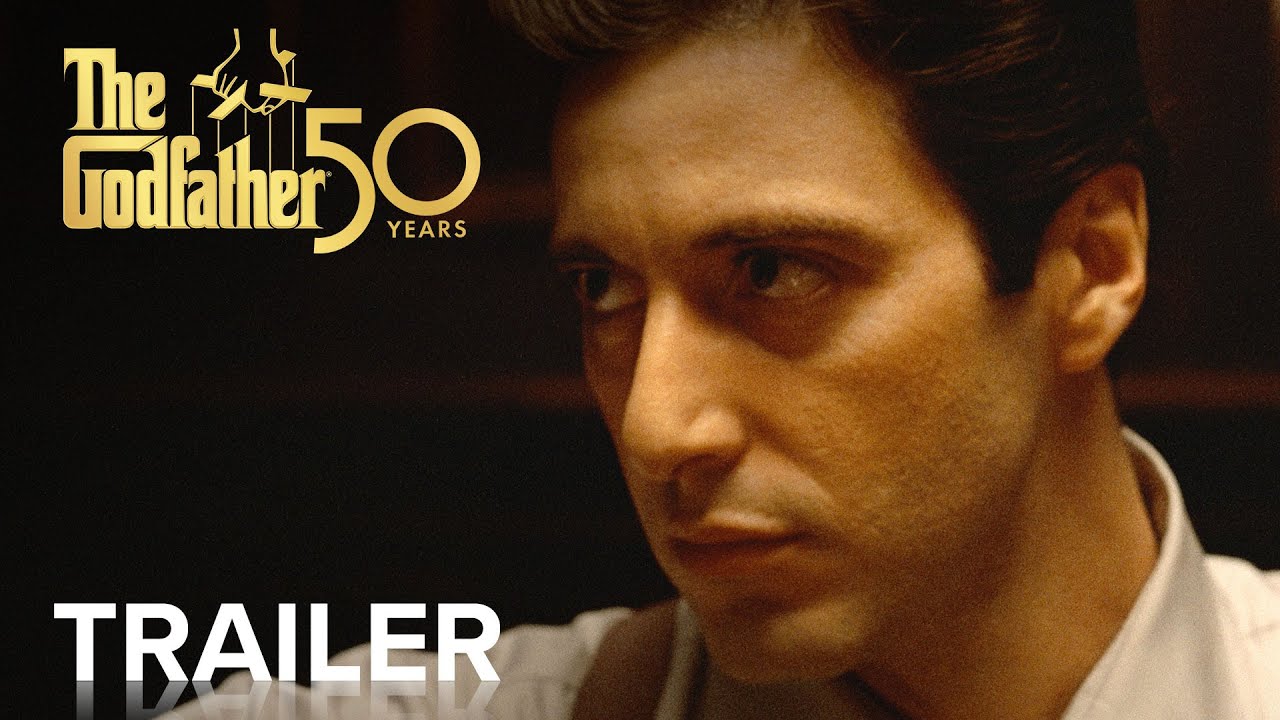 50 years ago, Francis Ford Coppola created a grandiose epic about the Italian emigrant family Corleone. It established one of the most influential families within the Cosa Nostra, the Mafia, in New York in the 1940s. 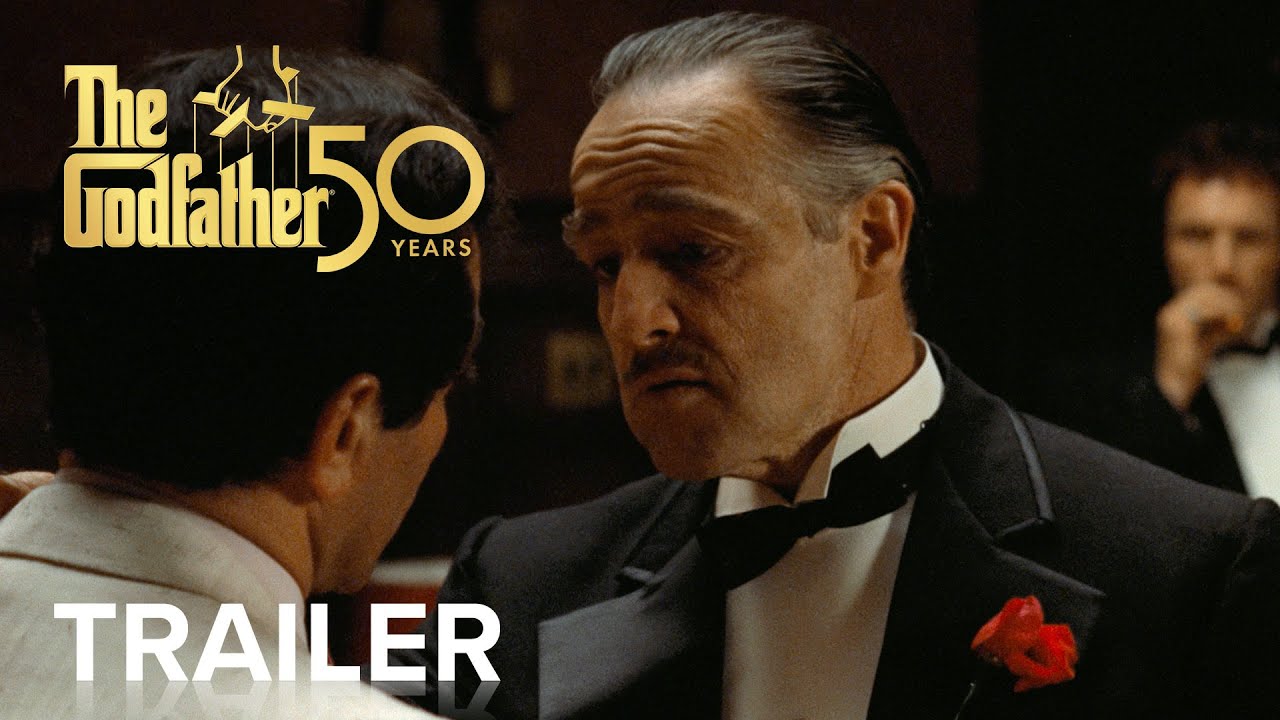 Coppola draws the path of several generations in a way that has never been seen in cinema before or since. However, the grandiose epic is not just reduced to an exciting crime story.

Rather, the focus is on the characters, their feelings, and their relationships with one another. Of course, Godfather is a brutal mafia epic. However, it’s one with an incredible amount of emotion and depth. We grow with the characters and feel with them, no matter how evil they may be.

The atmosphere of the films as well as their actors keep us in our seats. To date, none of the films has lost its impact and distinctiveness.

Francis Ford Coppola, who is by the way Nicolas Cage’s uncle, has also turned a number of actors into superstars with The Godfather. Til today. Among them are Robert De Niro, Al Pacino, and Andy Garcia.

In addition, many other superstars also played in the Godfather films. 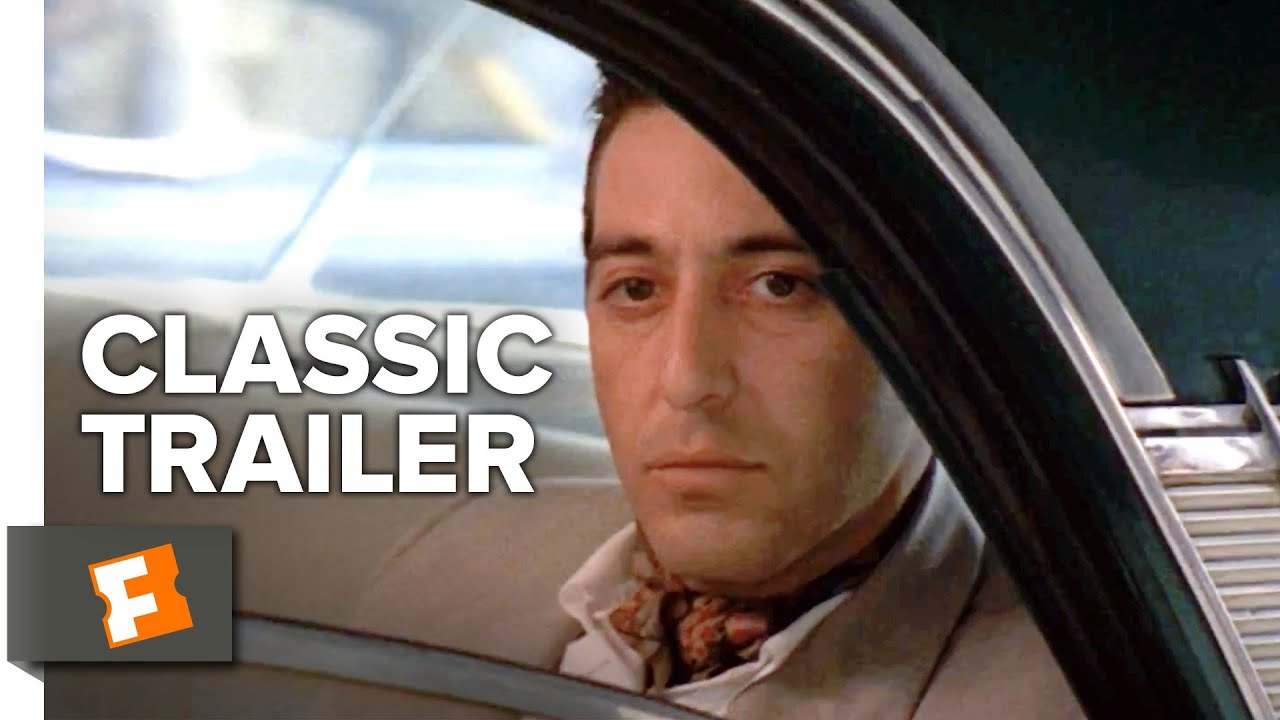 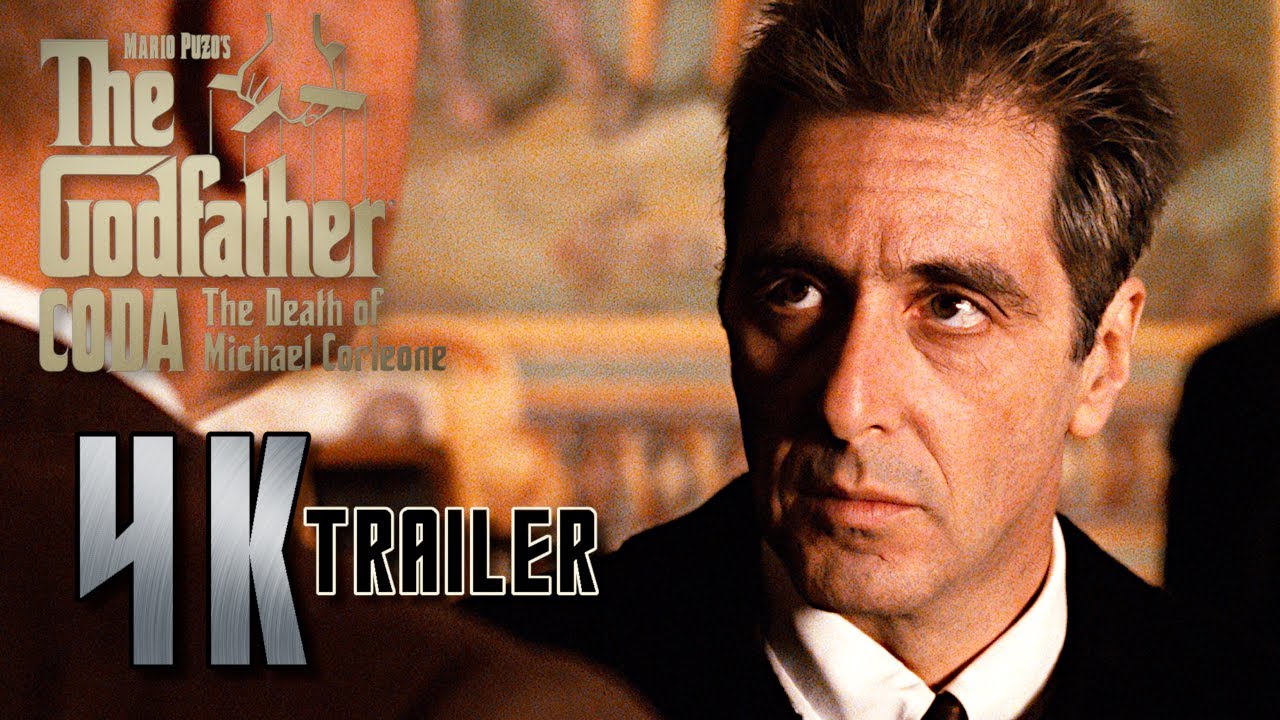 For example, Coppola’s sister Talia Shire, who we also know from the Rocky films, in which she played alongside Silvester Stallone.

Superstars such as Marlon Brando, James Caan, Robert Duvall, Diane Keaton, George Hamilton, Bridget Fonda, and many more played in this grandiose epic, which has lost none of its impact to this day.

There aren’t many movies that move and sweep you away like The Godfather. The density and tension of the film are incomparable. In 1972, Coppola created a reference work against which all crime and action thrillers must be measured to this day.

Do you want to call the entire collection your own and immerse yourself in the long family history of the Coleones? Then simply answer the following question:

We are giving away 3×3 Steelbooks from The Godfather Part I-III!

Legal recourse is excluded. Much luck.

Who played the first, actual Godfather?