Today, in London, a unique festival came to an end with a gigantic spectacle that will probably never happen again. But it was more than a party. Because the British, and millions around the globe, paid tribute to a unique personality who can look back on an extremely long and eventful life. And this long life, especially the last 70 years, she has dedicated completely to her beloved kingdom. Therefore, for four days, Great Britain and the rest of the world celebrated a grandiose Platinum Jubilee in honor of Queen Elizabeth II.

Kicking off on Thursday was the parade in honor of Queen Elizabeth II’s birthday. The parade is better known as Trooping the Colour. Actually, the Queen’s birthday is on April 21st. However, due to the British weather, this state event was always celebrated in June, usually in glorious sunshine. 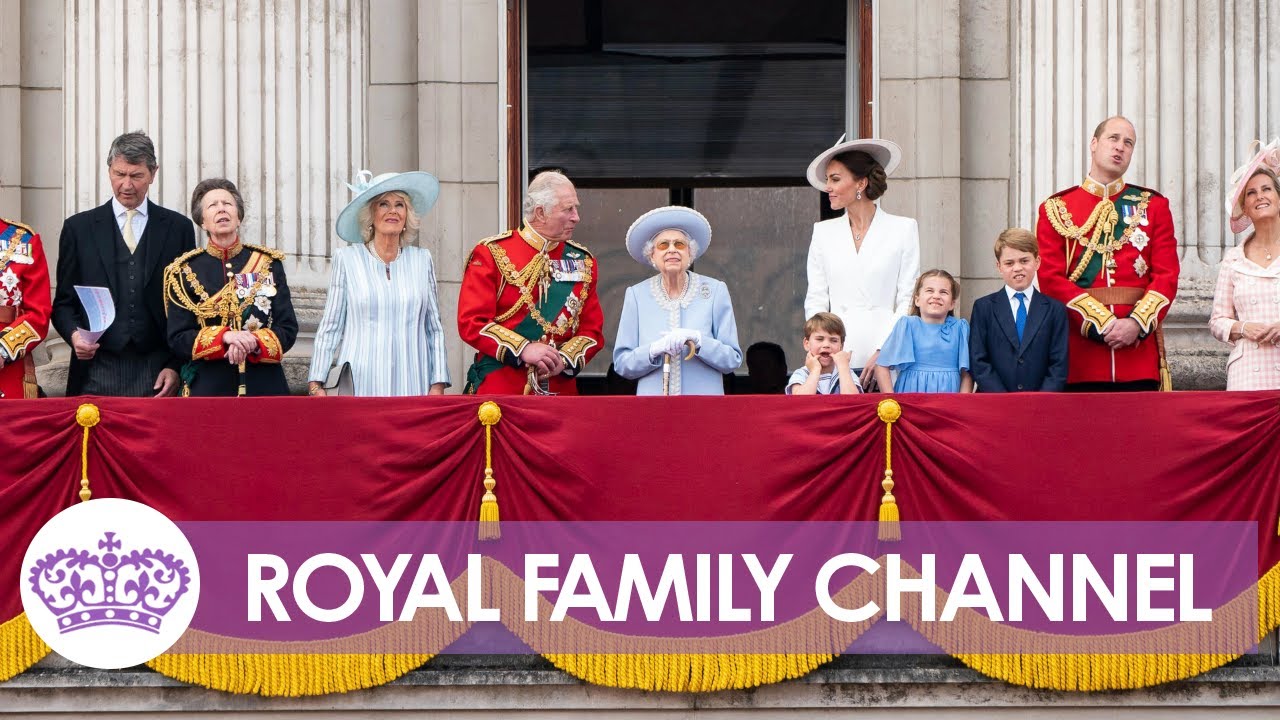 As always, the troops, on foot and on horseback, marched down The Mall. The procession of 200 horses, 1400 soldiers and 400 musicians lasted about 2.5 hours. It ended as usual in St James’s Park with the Horse Guards Parade. The crowning glory of the parade was a flyby of 70 helicopters and airplanes, which Queen Elizabeth II admired with her family on the balcony of Buckingham Palace.

Events of all kinds, for the young and old, took place across the UK throughout the anniversary weekend. The official event, however, took place at St Paul’s Cathedral.

Archbishop of York Stephen Cottrell found the right words for the thanksgiving service for Queen Elizabeth II’s platinum jubilee. In his speech, he used comparisons such as: still in the saddle. Furthermore, he praised the queen for staying the course. 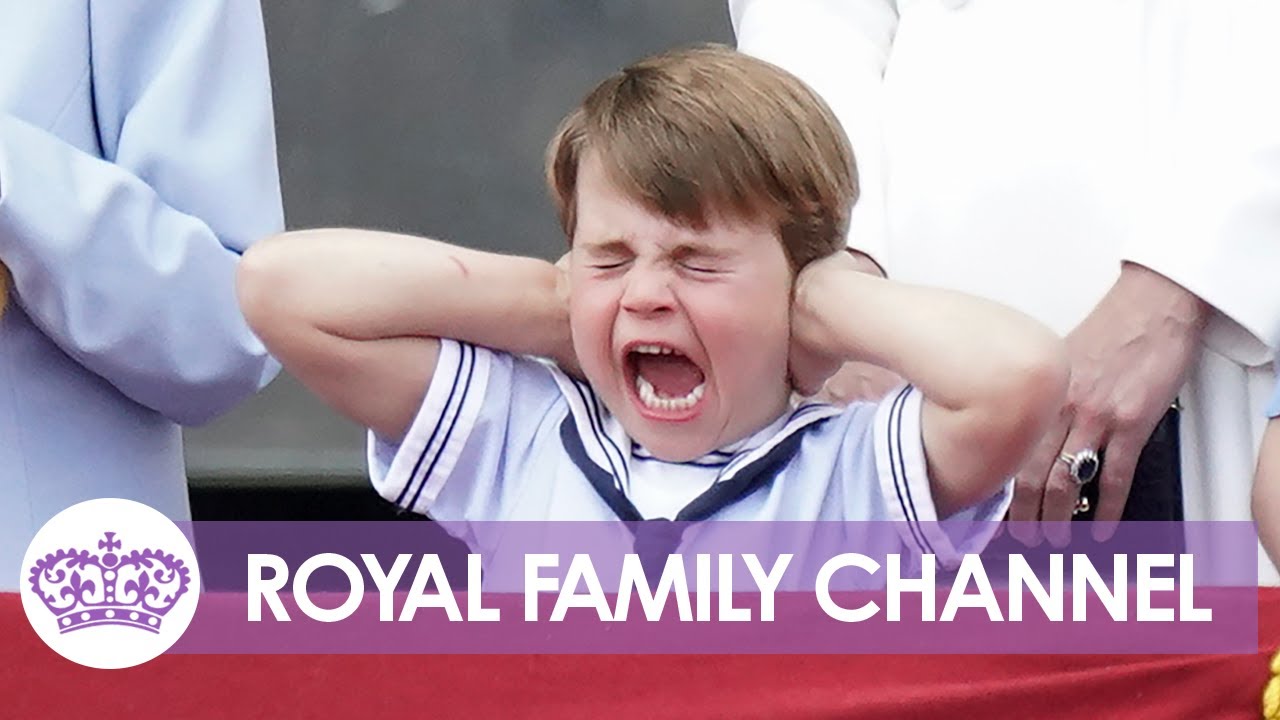 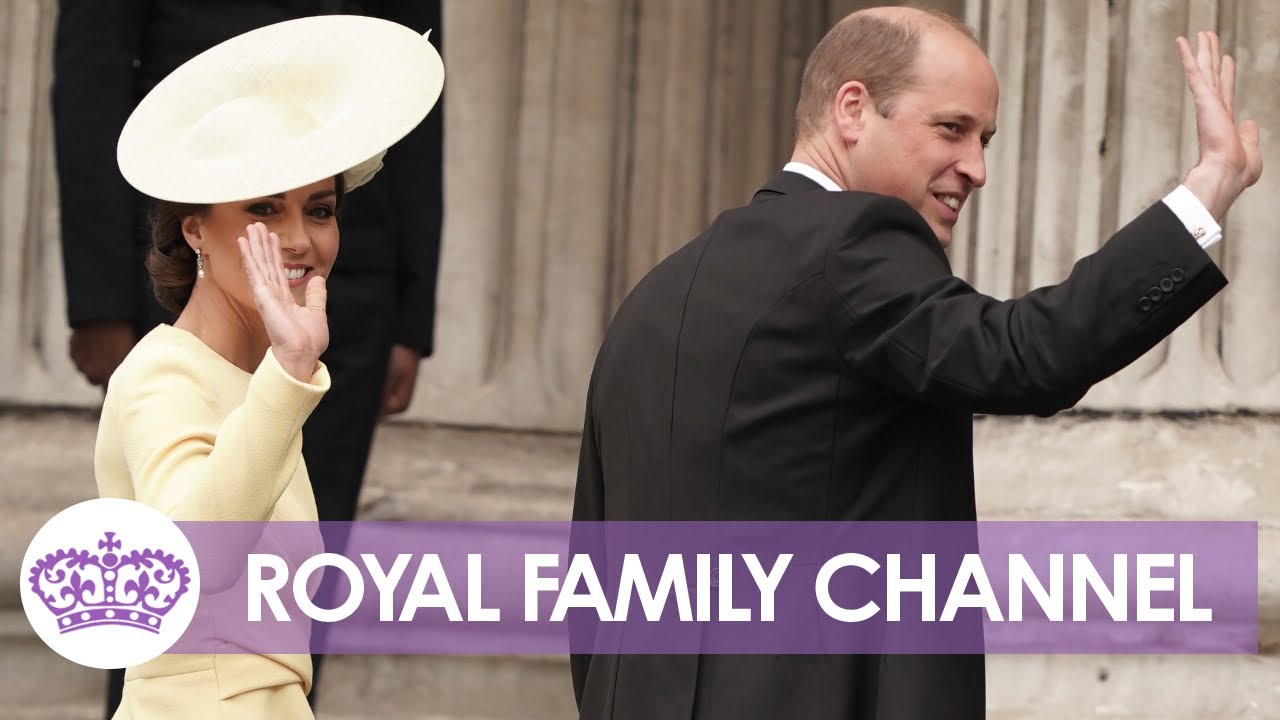 Even the Duke and Duchess of Sussex, Harry, and his wife Meghan showed up for the service. This was the first visit since they left the UK two years ago. The thanksgiving service was mainly attended by dignitaries. However, that should change on Saturday.

In addition to the many parties across the country, the concert at the palace was the crowning highlight of the anniversary weekend. Over 20,000 enthusiastic people gathered on the Mall in front of the famous Buckingham Palace.

They were not only offered a big spectacle. Even more, the Queen surprised her fans in a special way. In order to open the concert in style, Queen Elizabeth II invited another British icon to tea, the cute film hero Paddington. He probably spoke from the soul of countless people when he said: Thank you for everything.

What followed was a gigantic spectacle worthy of the occasion. Together with Paddington, Queen Elizabeth II started the song of the cult band that was influenced by her – at least by name – Queen. After “We Will Rock You,” the band performed “Don’t Stop Me Now.” 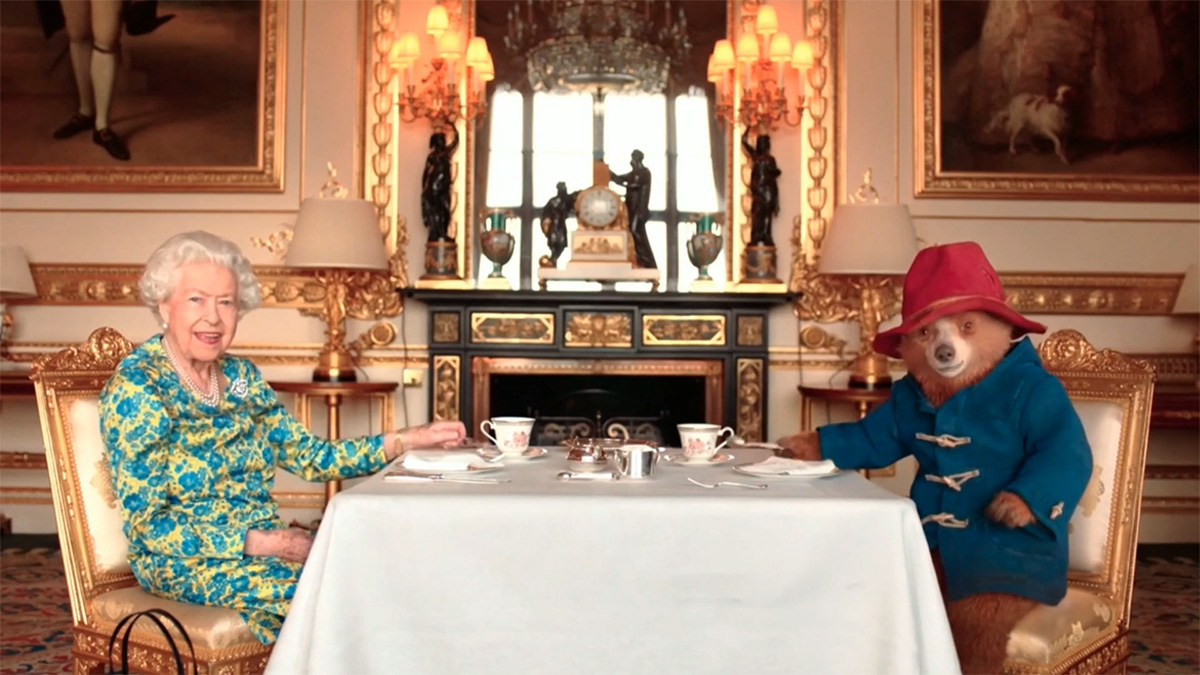 Maybe, they tried to give Elizabeth a sign to carry on. Of course, at 96, she has reached an incredible age. Howsoever, she continues to radiate so much strength and dignity that it’s hard to imagine knowing that she is no longer on the throne. Other musical guests were Duran Duran and many others. 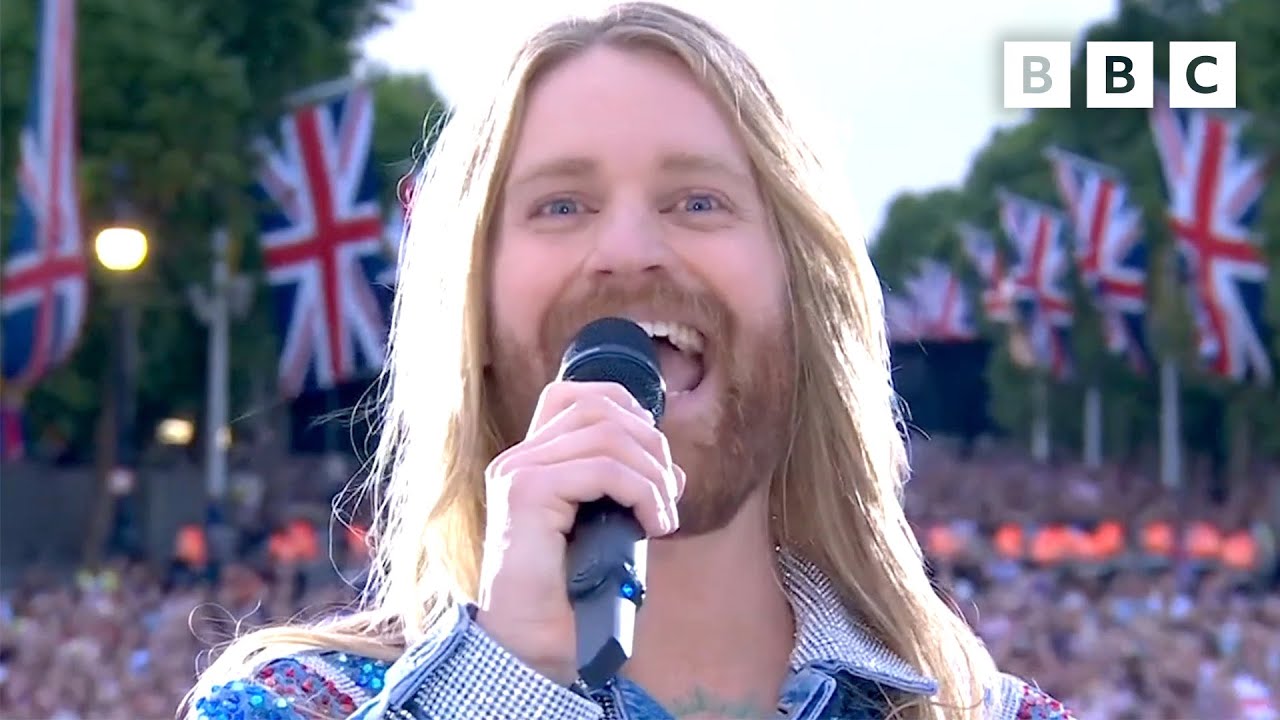 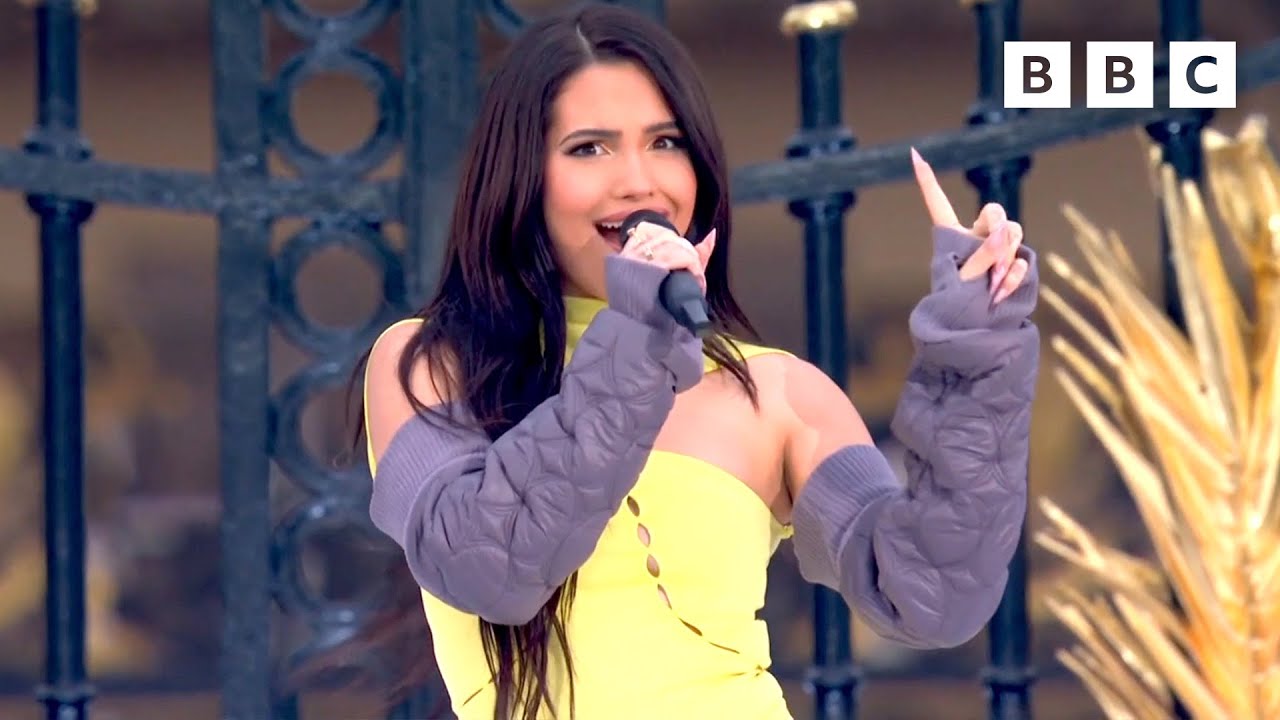 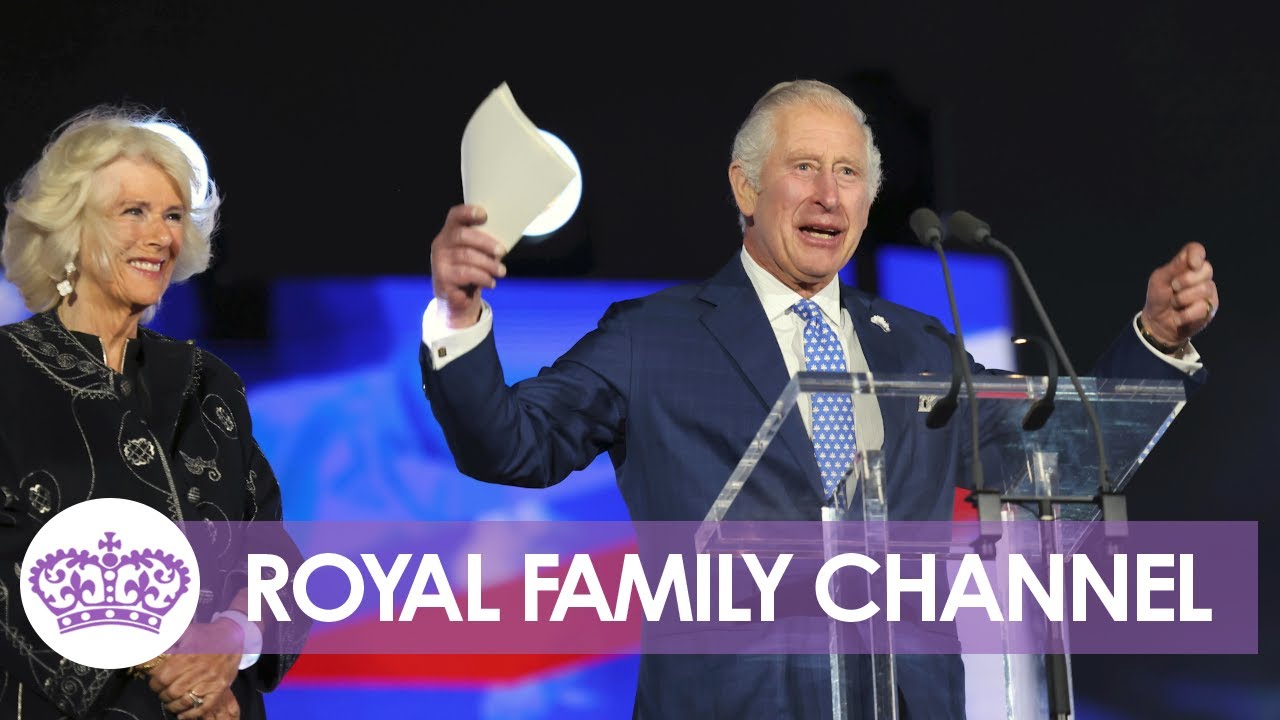 PRINCE WILLIAM SPEAKS AT THE PLATINUM JUBILEE PARTY AT THE PALACE 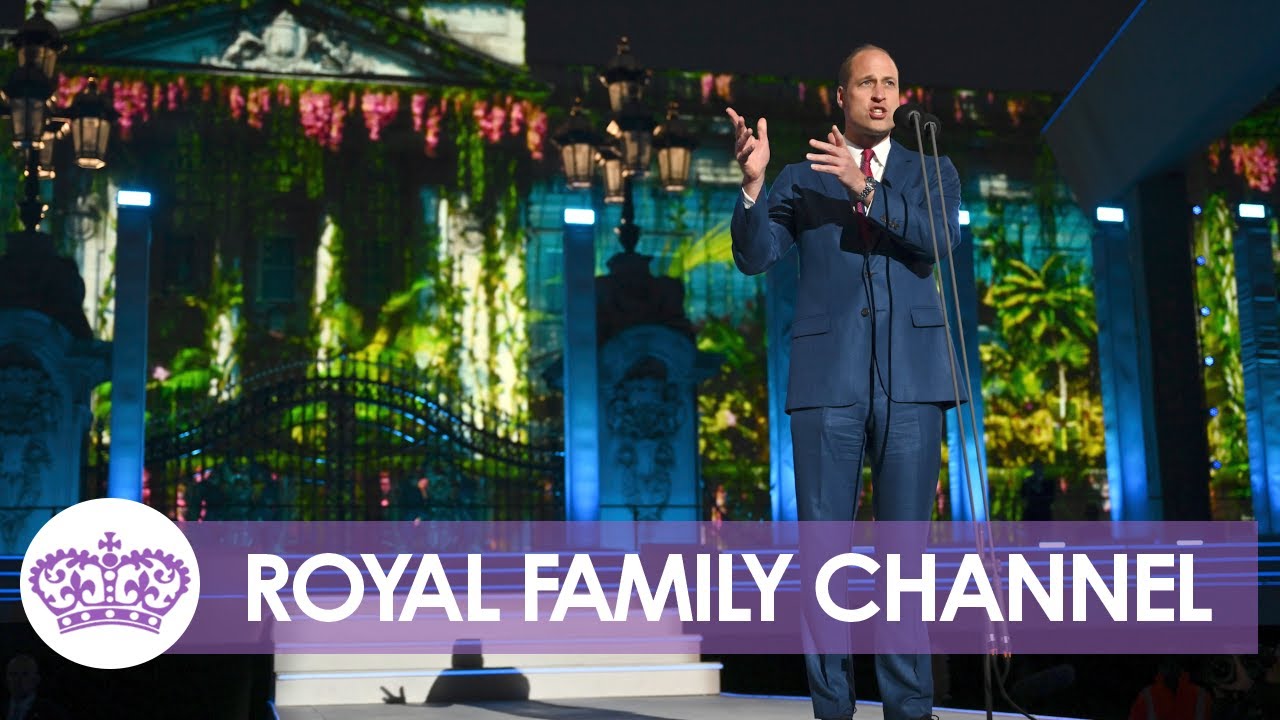 The breathtaking American artist dedicated her hit song “This Girl is on Fire” to Queen Elizabeth II. The Queen indeed burned and fought for her country for 70 years. 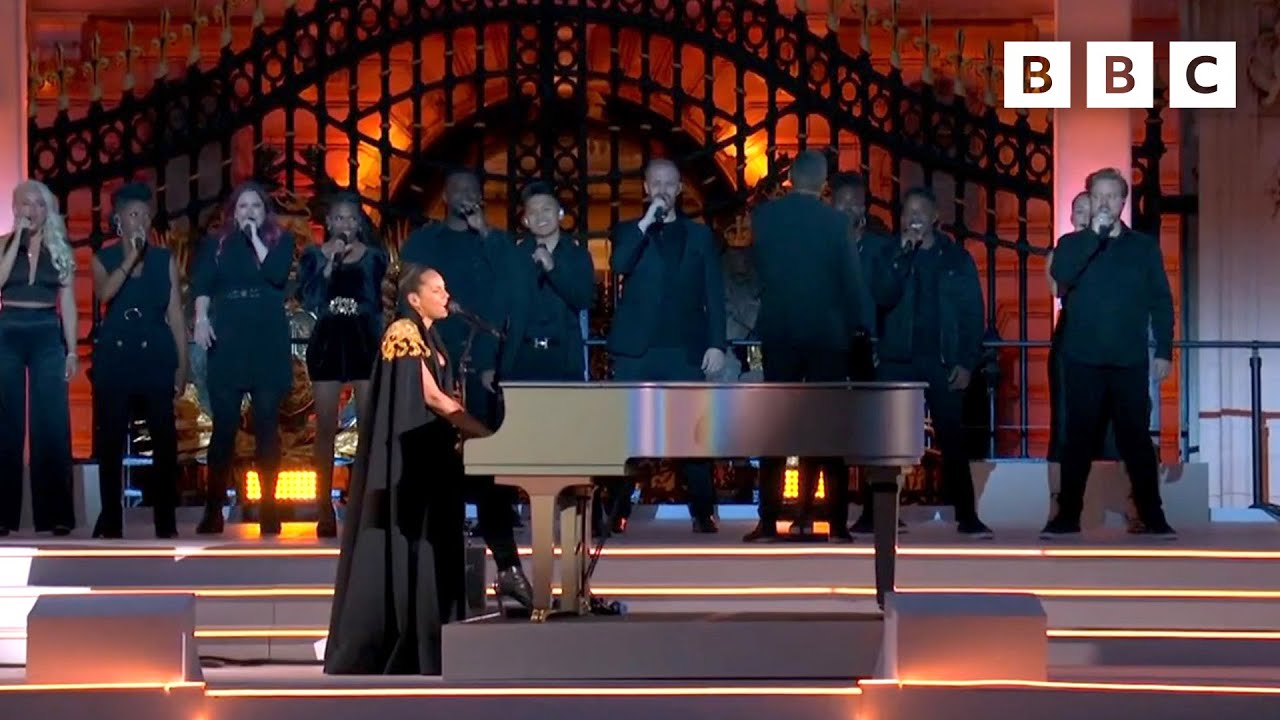 The highlight of the evening certainly was the appearance of Sir Elton John. He has long been a member of the Royals’ Circle of Friends. So, he also performed the song “Goodbye England’s Rose” at Princess Diana’s highly emotional memorial service.

After Princess Diana’s tragic death, Elton John had his hit song “Candle in the Wind” rewritten especially for her. Therefore, it was a special moment when he sang his song to honor Queen Elizabeth II last night.

On Sunday, it finally got colorful. Many performers and extras performed the different phases of Queen Elizabeth II’s reign on the Mall. Ed Sheeran performed again, singing the anthem God Save the Queen.

It may not touch everyone. Some people are very rational and do not believe in monarchies. This is absolutely ok. For me, however, they mean a kind of stability today.

At best, the members of the European royal families are great role models for their people. In some cases, their behavior brings them even very close to the people. In any case, unlike a few centuries ago, they serve their people today.

At least, that’s how Queen Elizabeth II considers her job. She has never taken a break but has always championed the interests of the Commonwealth. 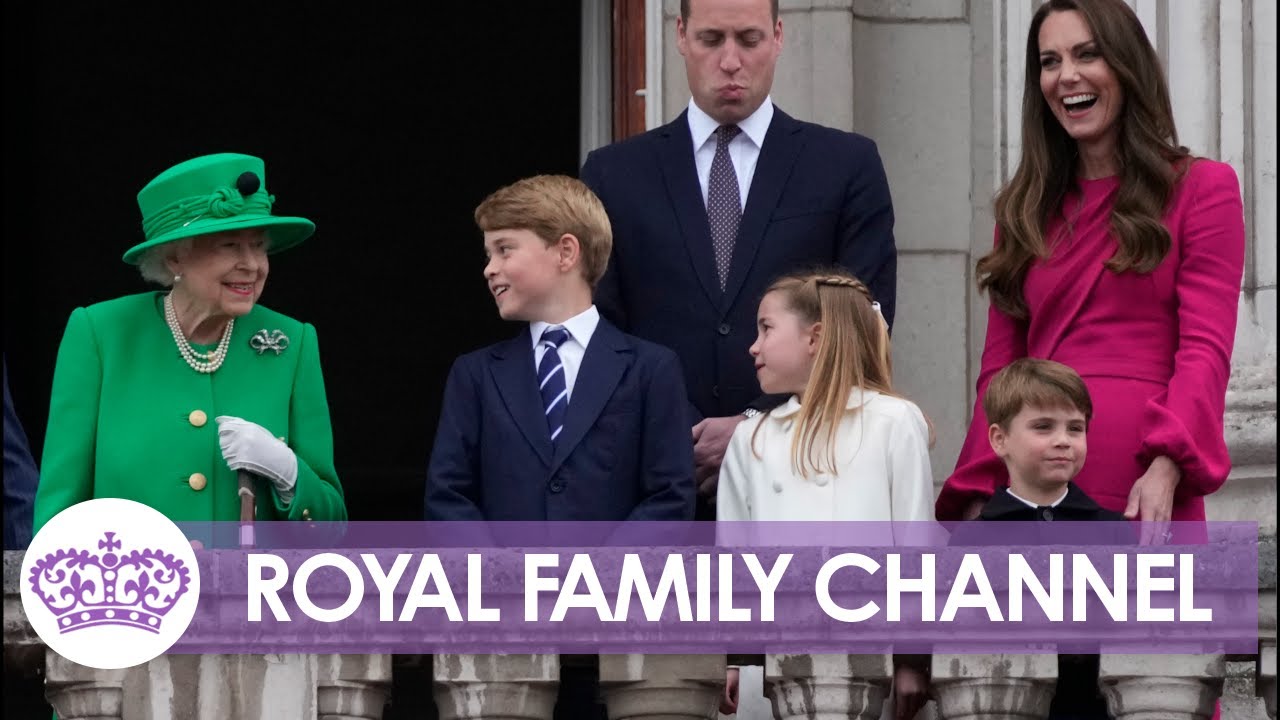 In any case, we wish Queen Elizabeth II health and strength. Besides, even though we are not British, we thank her for the inspiration and emotions she gave us through her work.

READY FOR TAKE-OFF AND ENJOY AN UHD ACTION SPECTACLE! TOM CRUISE IS BACK AS TOP GUN MAVERICK ON BLU-RAY!
November 20, 2022

MIKHAIL GORBACHEV – THE MAN WHO CHANGED THE WORLD IS GONE
August 31, 2022

YOU’RE THE VOICE
TELEKOM UNITES AGAINST HATE SPEECH ON THE INTERNET
July 29, 2022